What’s it like at The Bottle of Sauce Cheltenham? | National Dish Restaurant Review 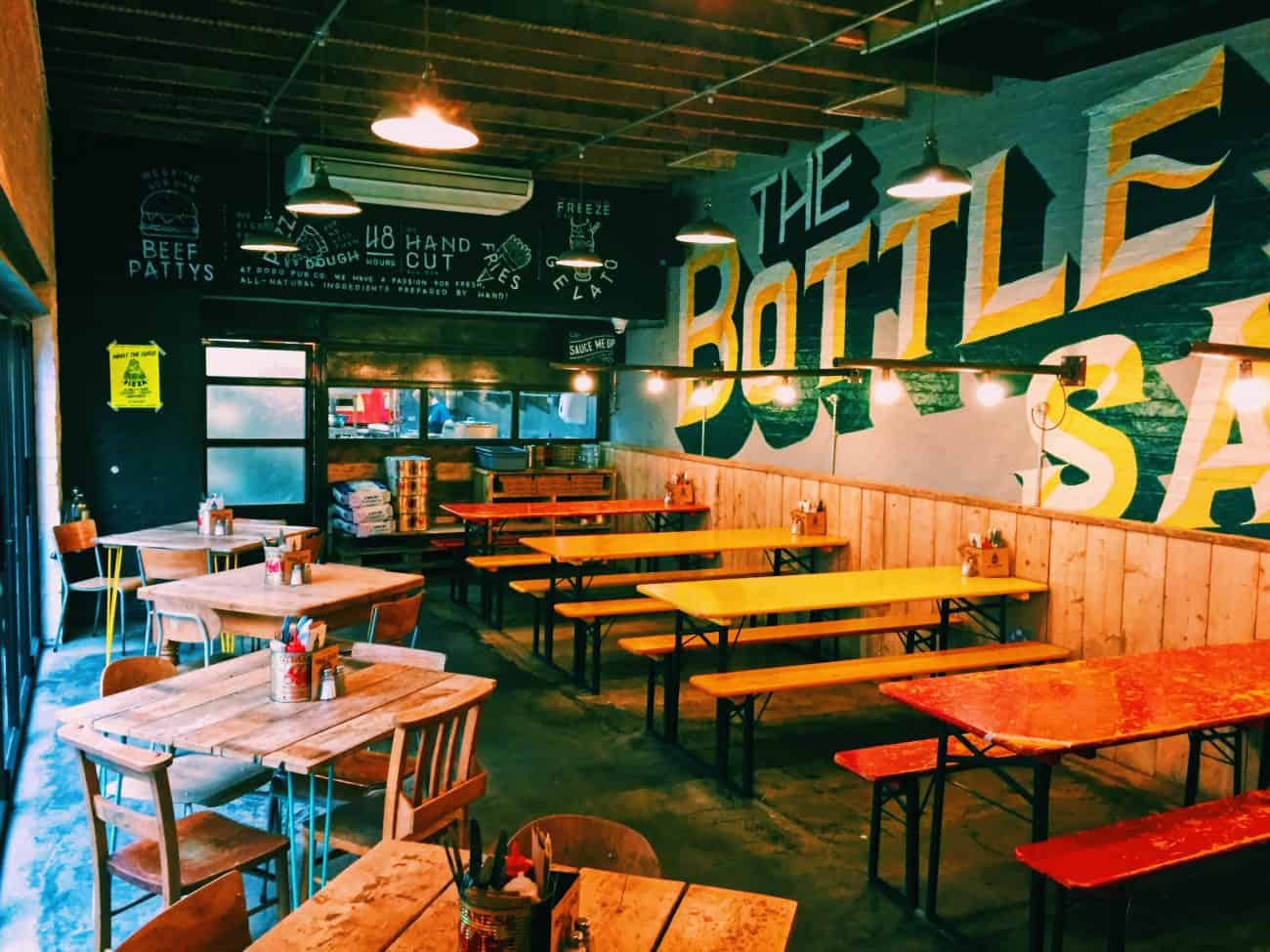 The Bottle of Sauce Cheltenham has been open for nearly year, celebrating it’s first birthday this Christmas, but is it still any good – that’s assuming it once was?

I didn’t go ‘The Sauce’ when it first opened, everyone was talking about it – which for some reason put me off, I’d normally be well up for something new. Anyhow, I thought it was time to take a look and see if it still lived up to the hype.

From the outside you’re entering an old corner boozer, step through the doors and the first impression is very cool, not a place for fuglies. It’s like a giant Banksy expo, almost every wall has been thoroughly muralated.

A large bar greets you, with plenty of pumps, optics and of course, those taps on the back wall hosting ‘the craft’ drink selection. 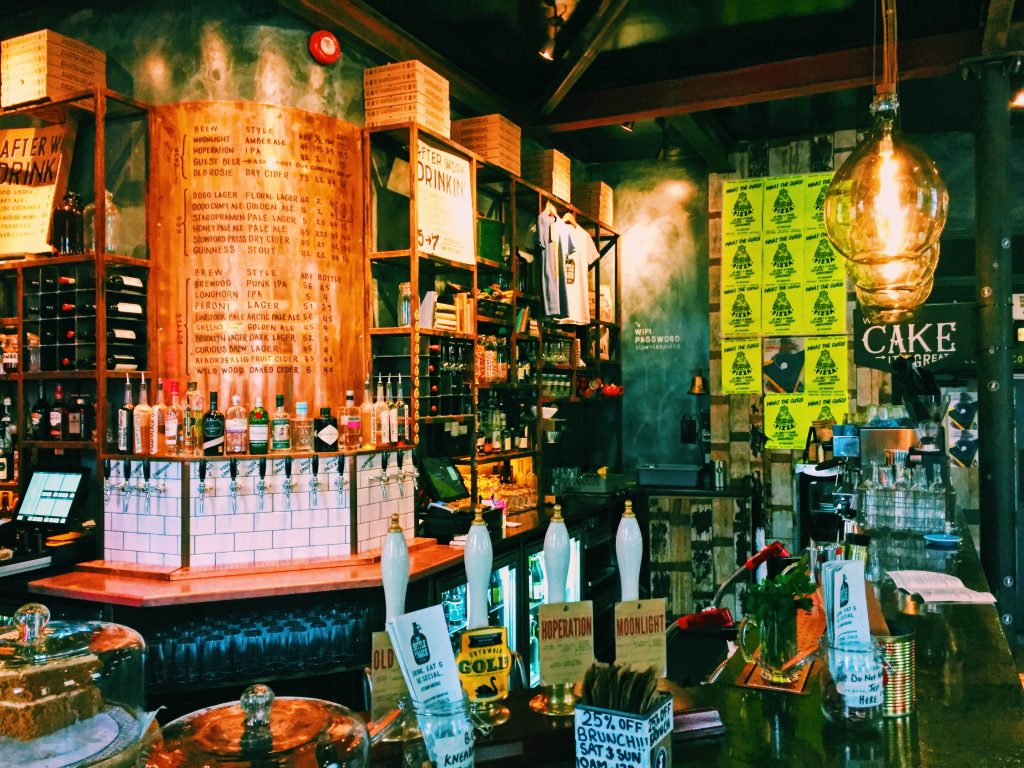 It’s a building of many rooms, a real rabbit warren. There are some tables in the bar areas, some private rooms, a good sized courtyard located next to another building, aptly named ‘The Canteen’. 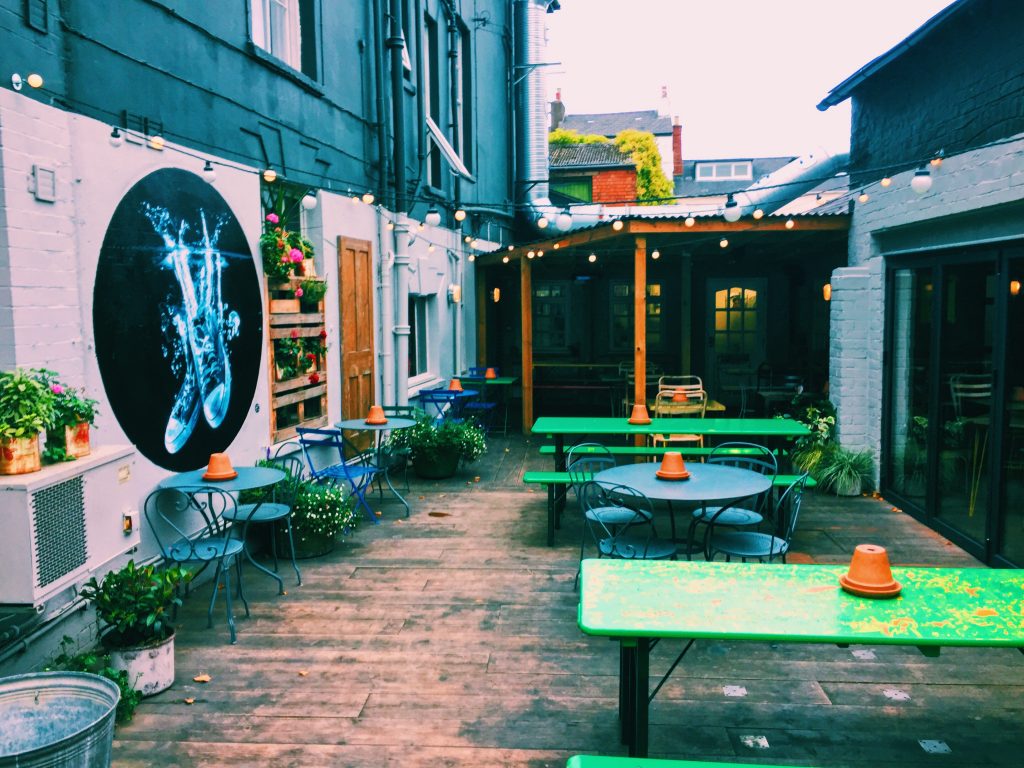 The whole thing is about as urban as you’ll get in Cheltenham – Centre for the Cotswolds.

The music and atmosphere match the aesthetics, and you can either just use it as a bar or go to eat – either formally or informally. It’s almost American but absolutely not, it’s still executed in a very English way – they’ve done well.

Lower priced drinks and cocktail are often available at happy hour, between 5pm and 7pm – The Bottle of Sauce really wants you to visit after work, and often will incentivize you – following them on social media is a good way to keep abreast of any opportunities.

My visit was was with a small group for lunch. I was being ultra healthy and went for some Carb Free, Gluten Free spicy as hell, Angry Chicken Wings – Wing Sting Hot Sauce – Jalapeño. The Bottle is very much in to modern thinking when it comes to the food offering, very aware of health and allergens – that really is a good thing. 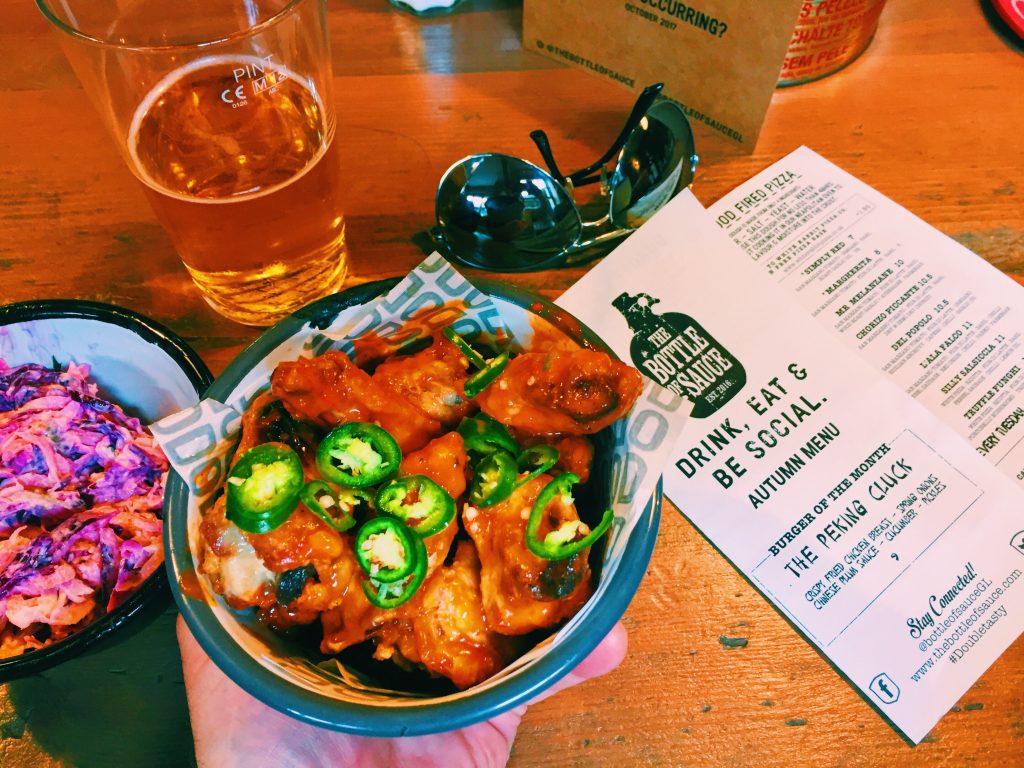 The guys mostly went for burgers, which if I’m honest, is the staple diet here. The serving method is fun though, all the sides come out first and the the burgers follow on a baking tray – and then it’s every man and women for themselves. 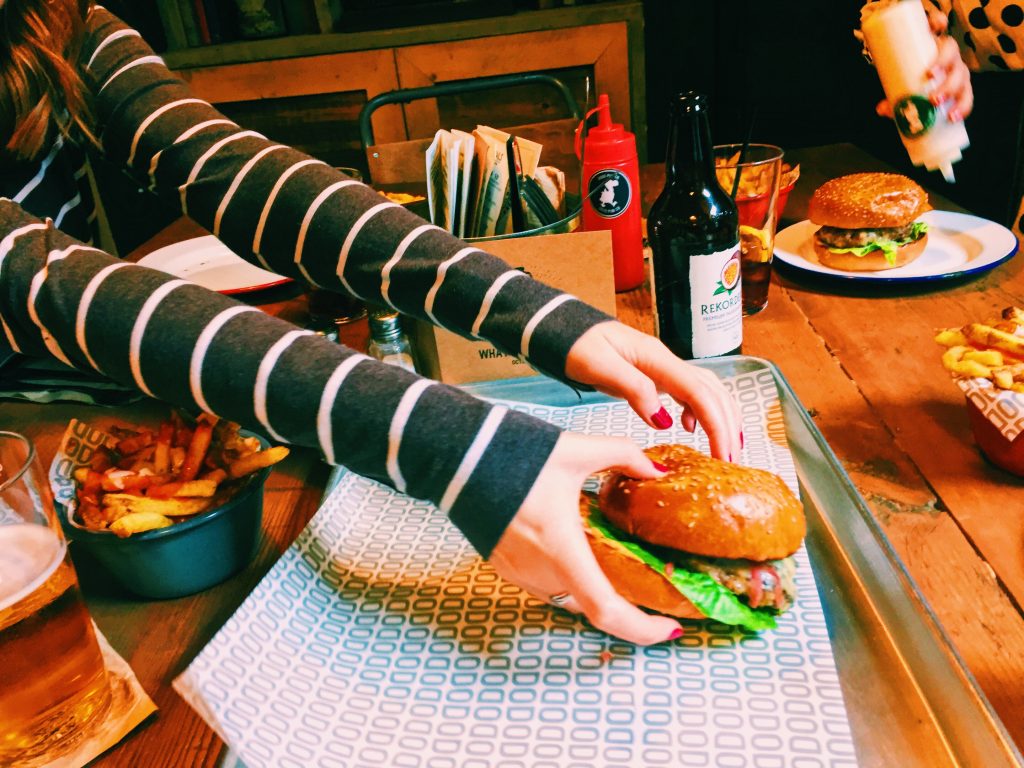 I literally couldn’t take the picture fast enough and only caught the last one, gannets.

All in all, the food is great, it’s not complicated food, but that’s not what you want in this environment – but the quality of the food itself, is superb.

the setting is really cool, I mean ultra cool. I’ve been there again since this visit, in the evening and it was heaving, so we went in to the courtyard, I’ll grab a new pic next time – it looked great at night.

I’d have to say, you should go here at least once, you’ll probably go again, which for me, is tomorrow…

We paid the bill to keep it real.